At Aquavista at Bayside, the second phase of the Hines and Tridel luxury waterfront community, construction has been progressing well.  Since construction began in January 2016, the building has reached it’s full height of 12 stories and the community celebrated their “rooftop” milestone in December of 2017.

2019 at Aquavista at Bayside began with the first Homeowner Orientation or HOO appointments on January 8th, 2019.  Typically lasting approximately two hours, the HOO, also known as a PDI or Pre-Delivery Inspection, are a new homeowner’s first opportunity to view their suite.  Homeowners are given a tour of their new community, including the amenity spaces, such as the well-equipped Fitness Centre, the stunning Theater, Sauna, and more.  The tour is also a practical introduction to their new home, encompassing an inspection of their new condominium home, from an overview of home maintenance and responsibilities to an orientation of their new community.  It is an exciting time for both homeowners and for Tridel. 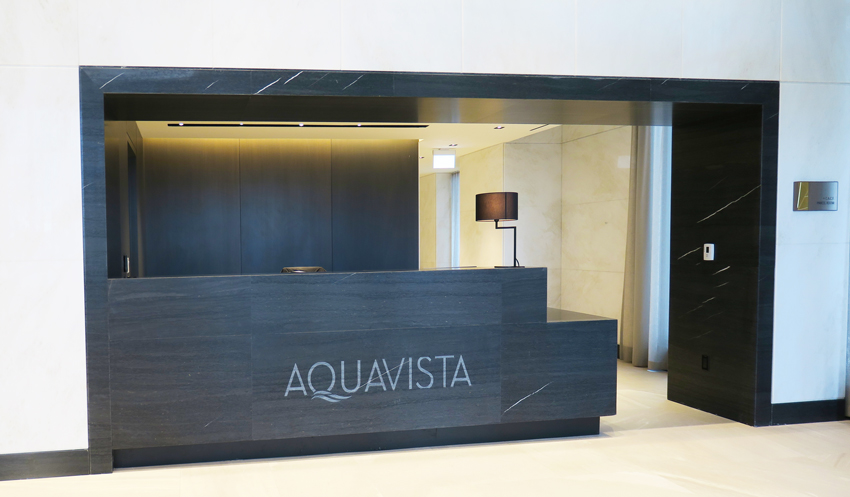 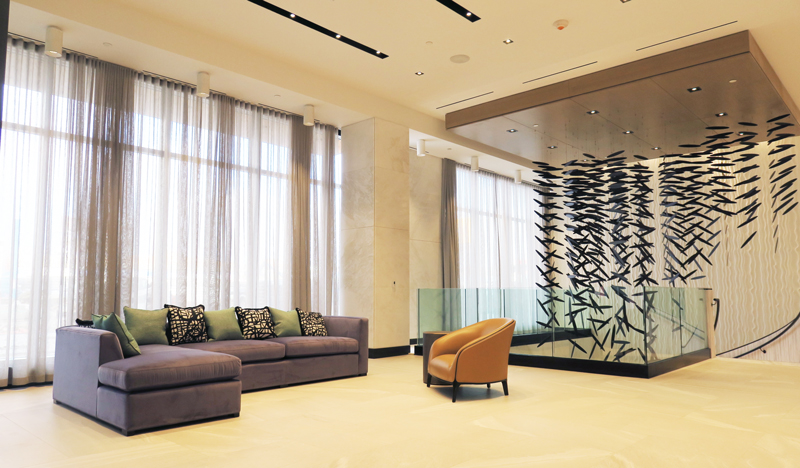 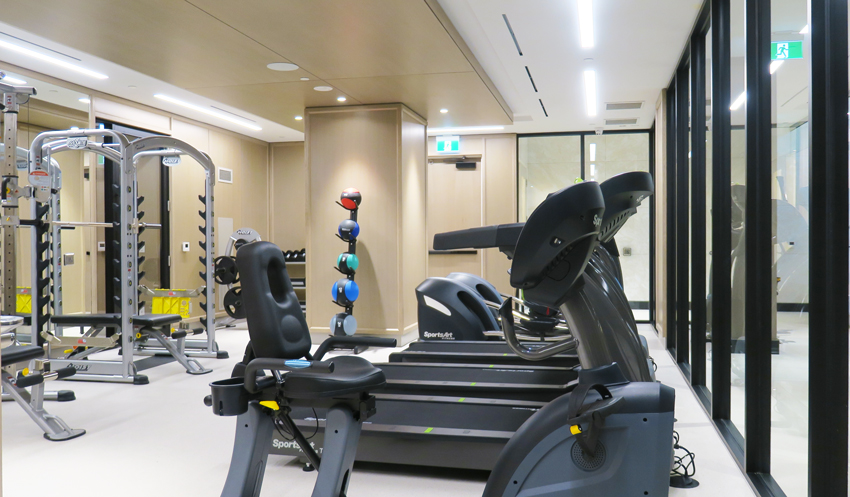 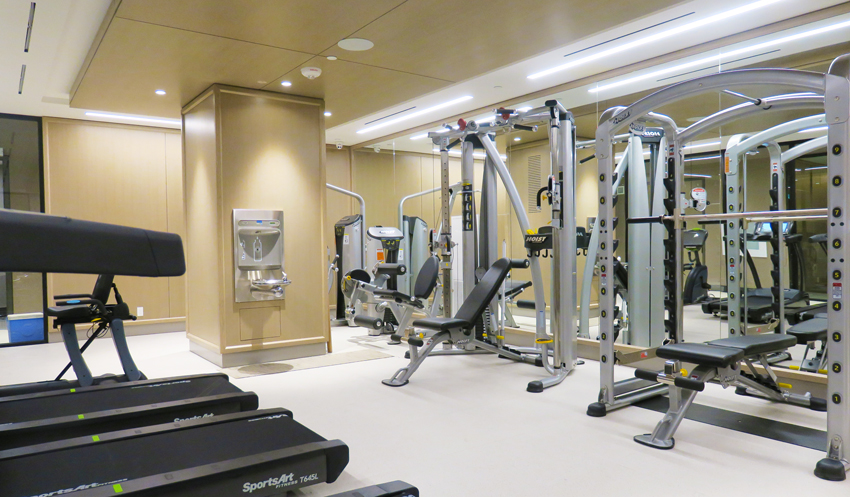 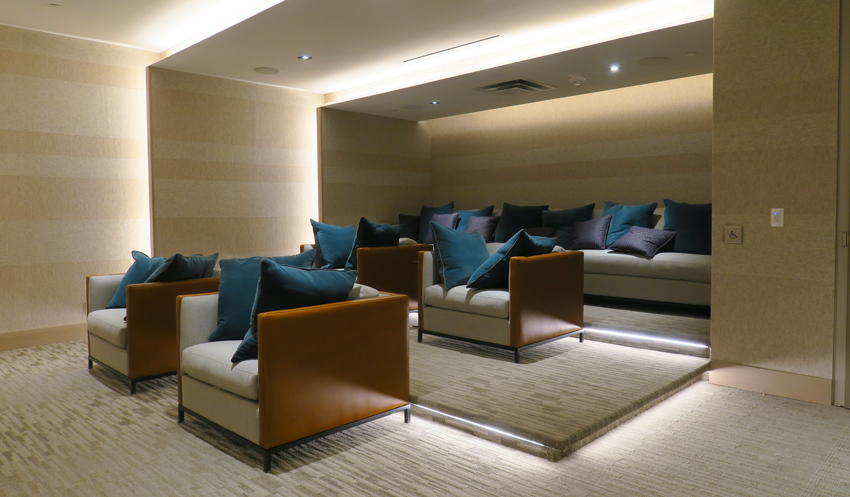 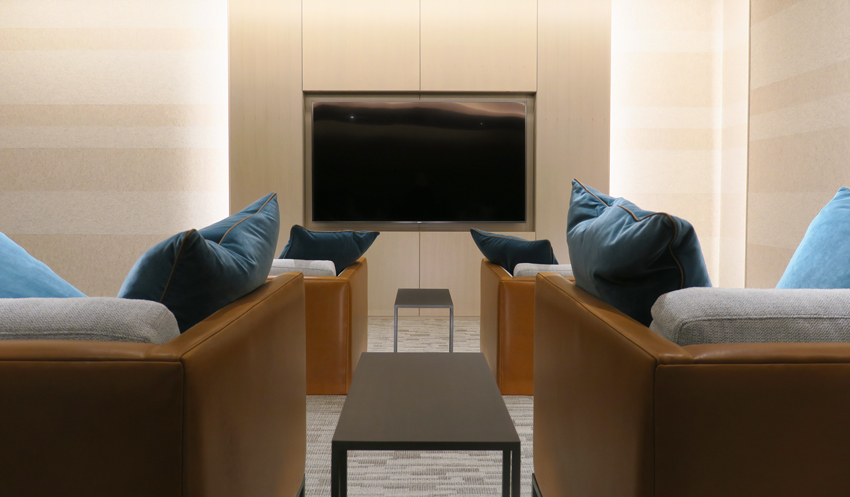 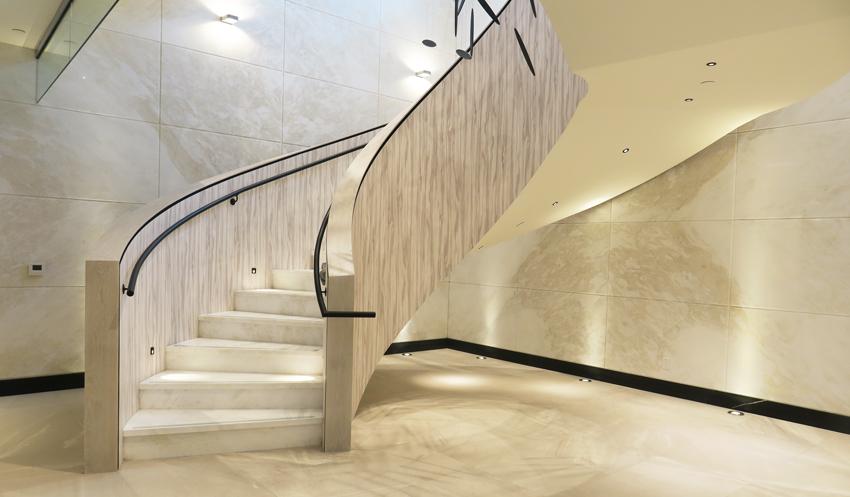 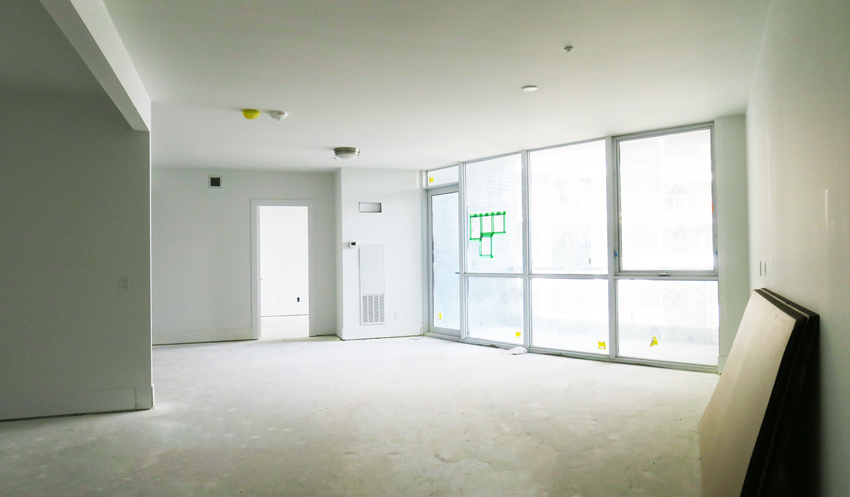 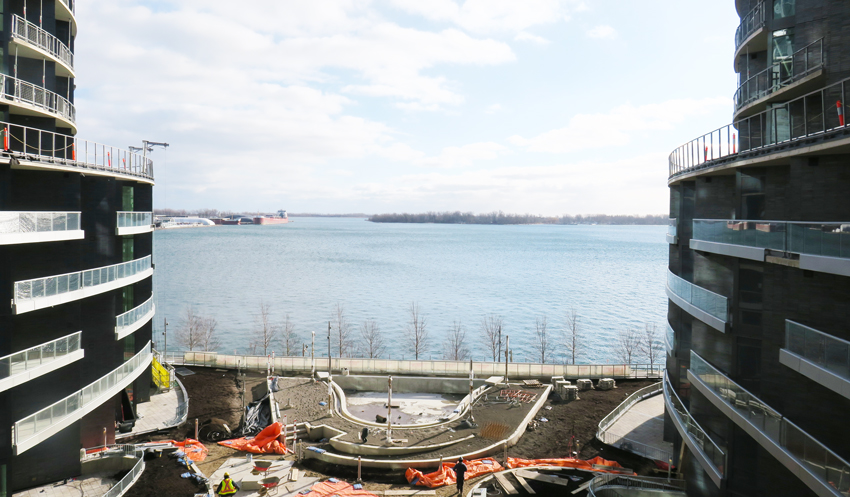 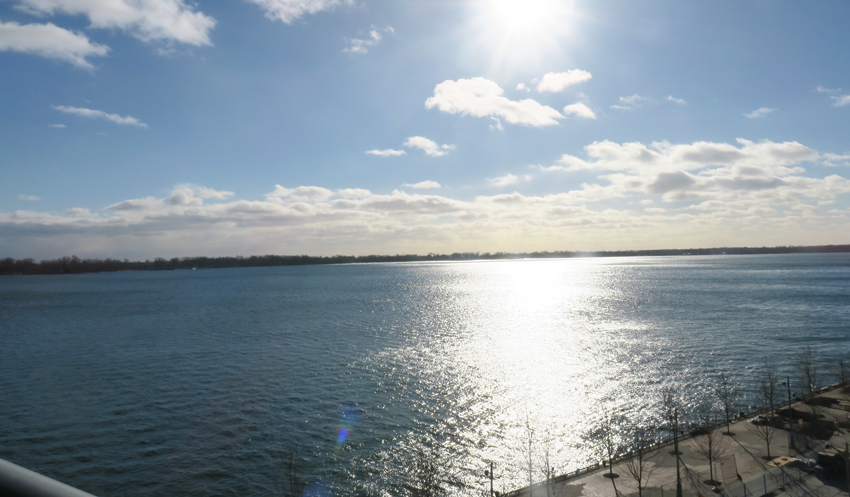 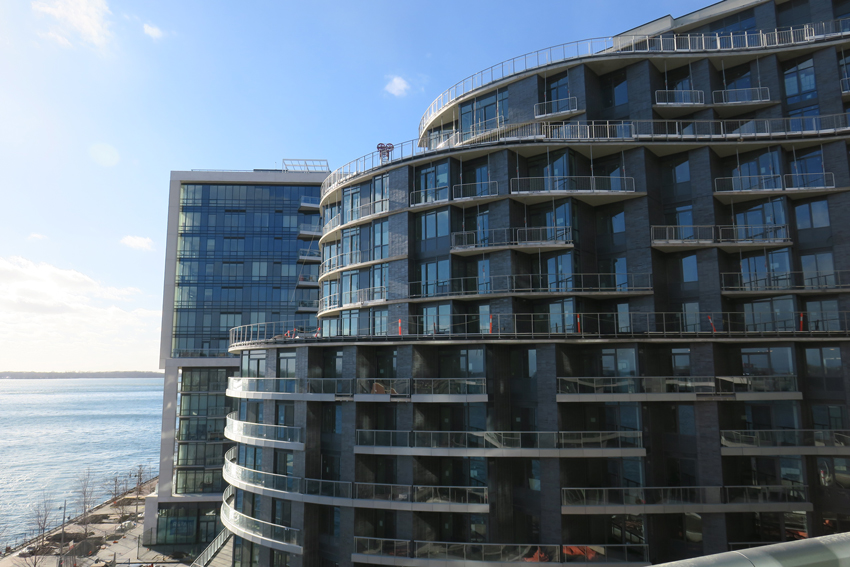 While HOO appointments have begun on the lower floors, the on-site construction team continues work on the higher floors of the community.  Currently, carpeting is being laid in the third floor corridors and laminate flooring is being installed in suites on the 6th floor.  Drywall has been completed up to the 11th and the tradespeople are now working to enclose the walls of the suites on the floors above.  Outside, landscaping work on the second floor terrace has been progressing well.

The first homeowners are schedule to for occupancy of the Aquavista at Bayside community in February of 2019.

What is the Difference Between a Condominium and an Apartment?

Community Amenities Our Customers Care About

* Prices, specifications, sizes, floorplan, keyplate & occupancy are subject to change without notice. Maintenance & taxes are estimations only and are finalized on condominium registration. All dimensions are approximate and subject to normal construction variances. Dimensions may exceed the useable floor area. Actual usable floor space may vary from the stated floor area. Furniture is displayed for illustration purposes only and does not necessarily reflect the electrical plan for the suite. Suites are sold unfurnished. Balcony and Façade Variations may apply, contact a sales representative for further details. Furniture, BBQs and planter locations on terraces are for illustration purposes only and subject to change. E.&O.E. February 2020.